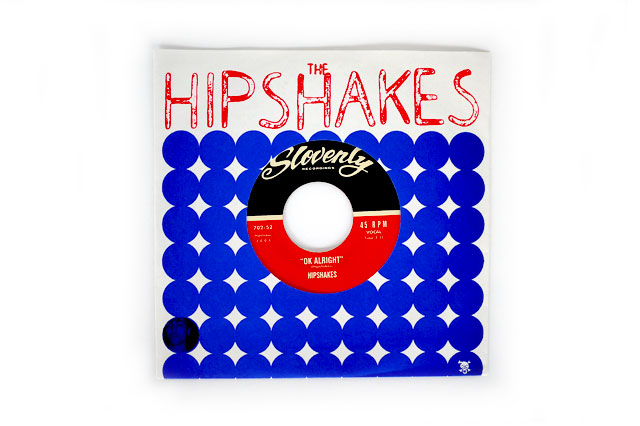 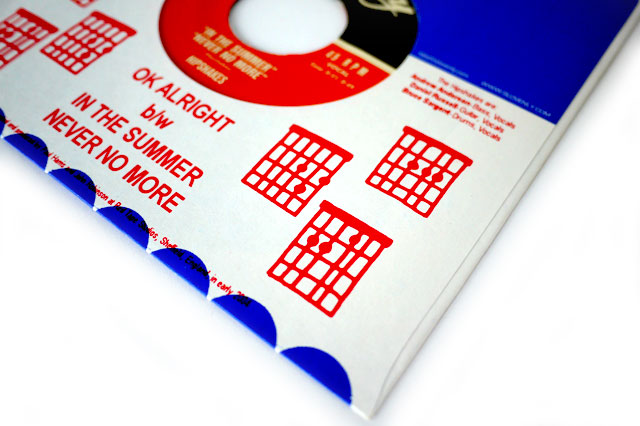 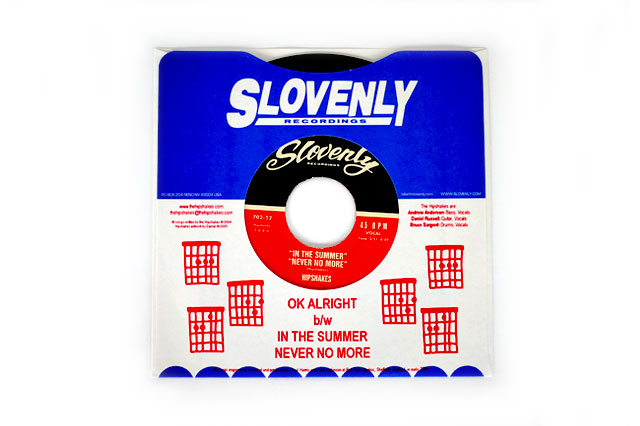 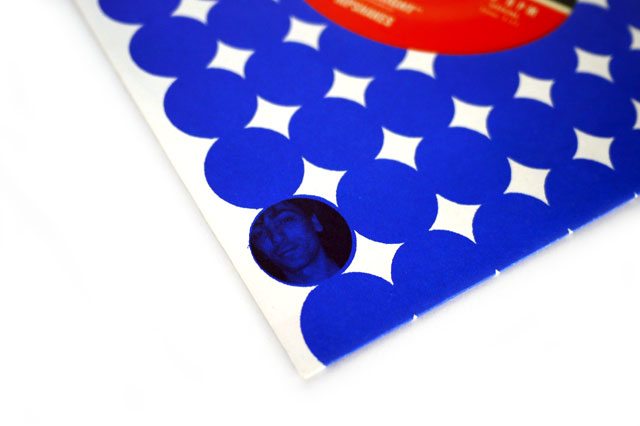 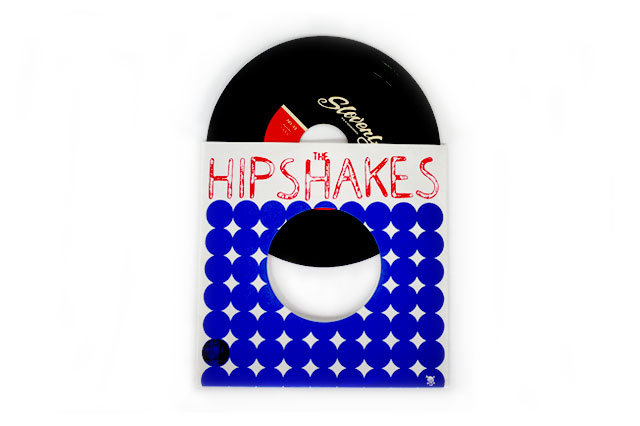 This was the first record we put out in 2005. Slovenly Recordings did it. The songs were recorded some years earlier at Sheffield City Council’s training studios were were were schoolboy guinea pigs for unemployed people who wanted to become sound engineers. Most bands did one song with 378 guitar overdubs in their many 4-hour Friday evening slots, but we churned out as many scrappy hits as possible. Despite not listening to the rules on releasing them as we never thought they’d apply to us, we have since inflicted all 10 on the public in some physical release or another. Sorry. Story goes: bought instruments aged 15, taught ourselves in isolation in the Peak District, John Peel played the early demo we made when we were 17/18, got a show in LONDON, Peppe Senonfonte saw us play, he was mates with Slovenly, hey presto, the big time is here. He’s on the front cover. It’s a stock sleeve with mine and Slovenly Pete’s additions and the Marcel Duchamp (I’m serious) indebted Hipshakes logo. These songs are pretty much collaborative compositions, maybe leaning towards Andrew Anderson.