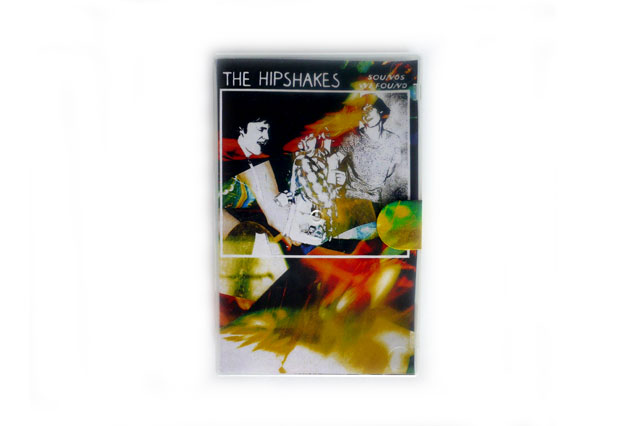 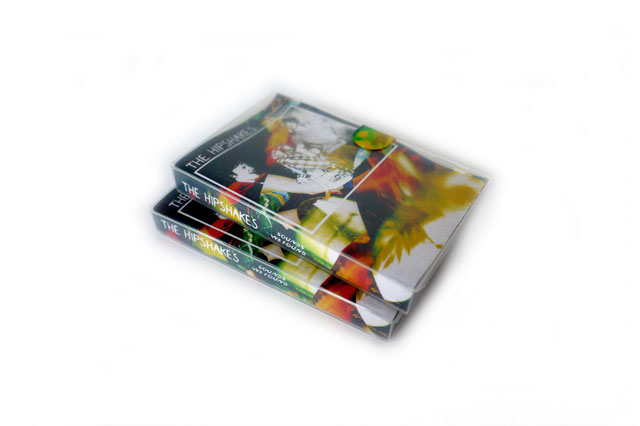 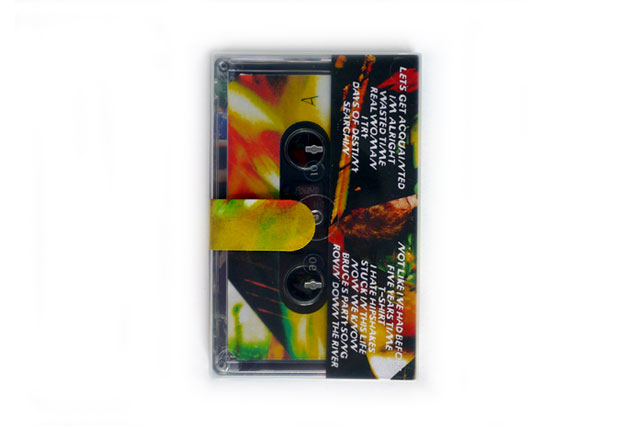 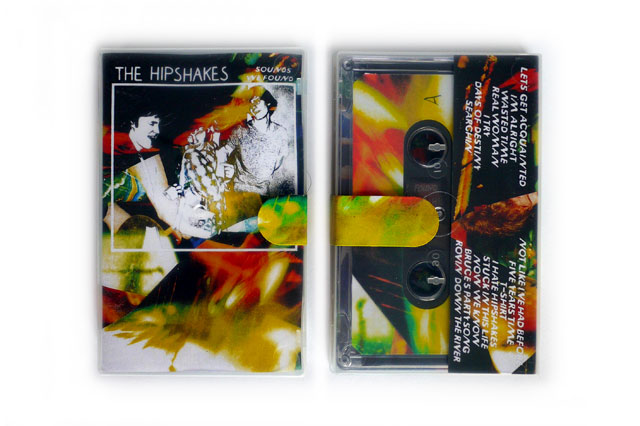 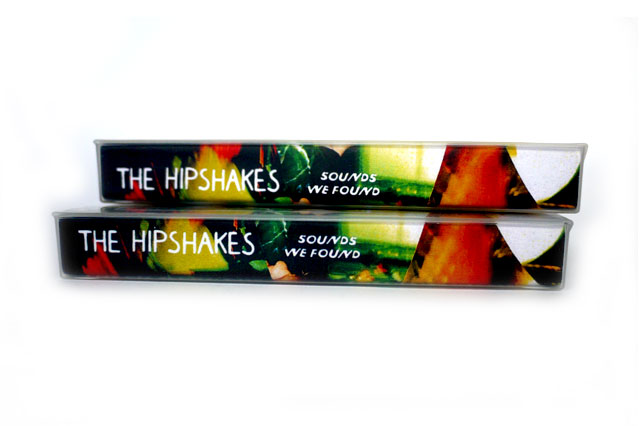 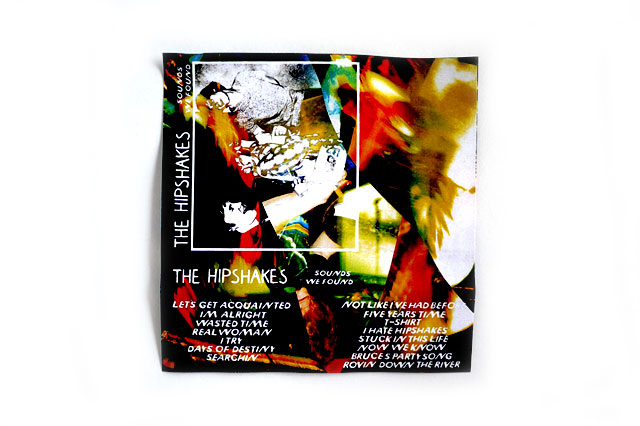 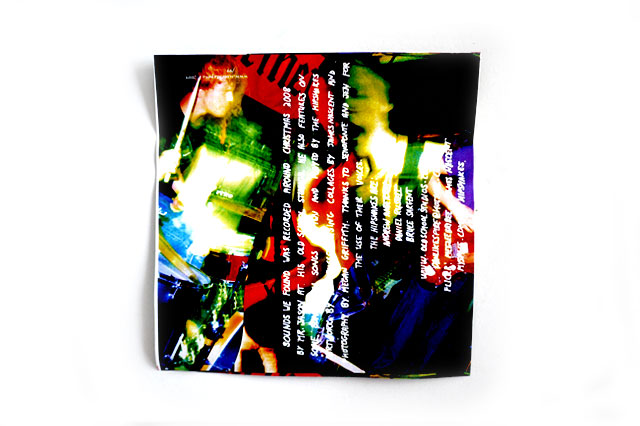 Here’s a cassette-only release of my long-standing garage punk band The Hipshakes’ second LP. James Hines did the collage using Megan Griffith’s photos, and I did the rest. Songs were written by Andrew Anderson, Bruce Sargent and myself and recorded by Mr Jason at Old School Studios in Norfolk one Christmas. He also played some of the bits we couldn’t. Scotch Tapes from Canada released it. I think there were only 100 made and all vinyl plans fell through.