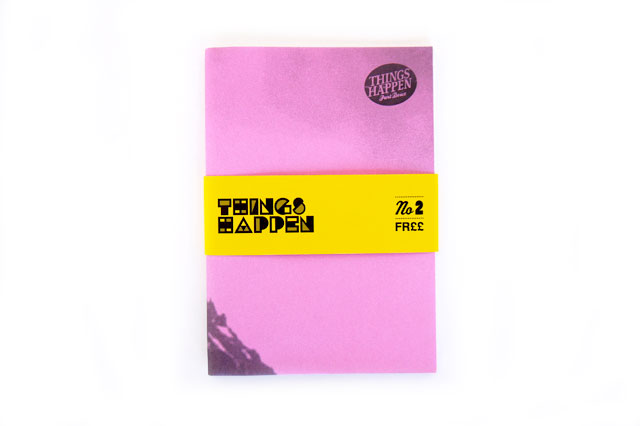 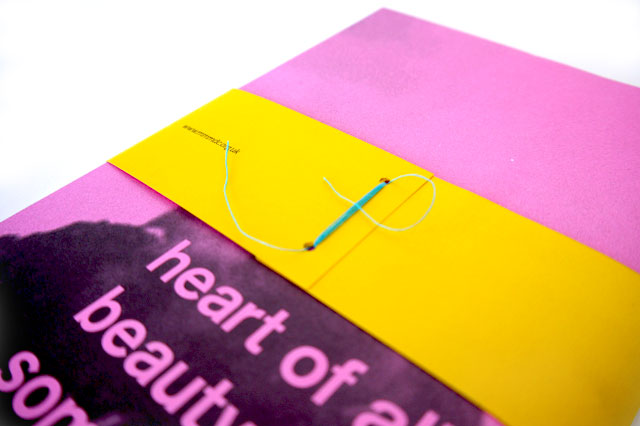 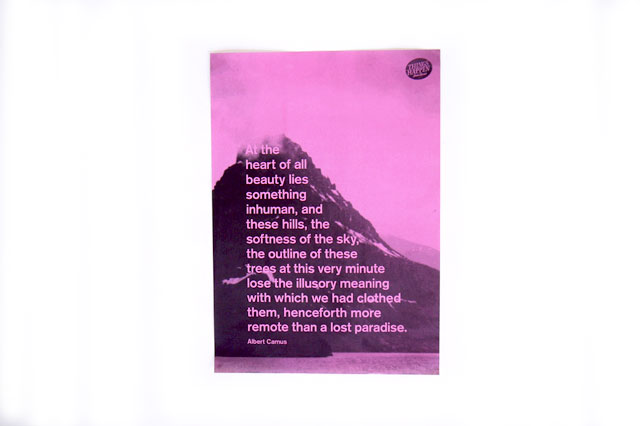 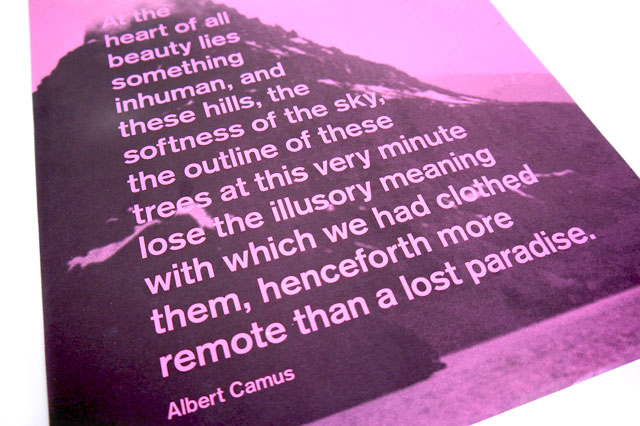 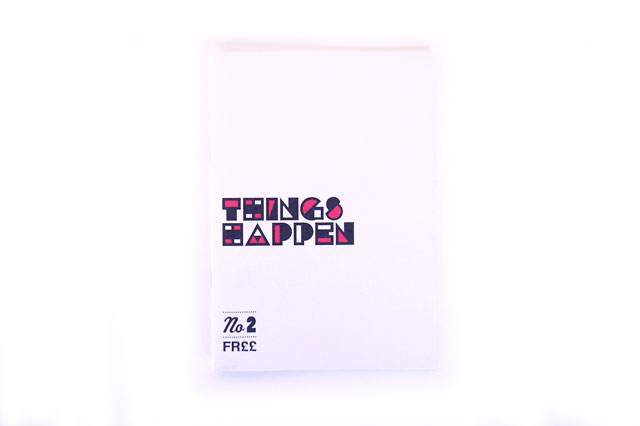 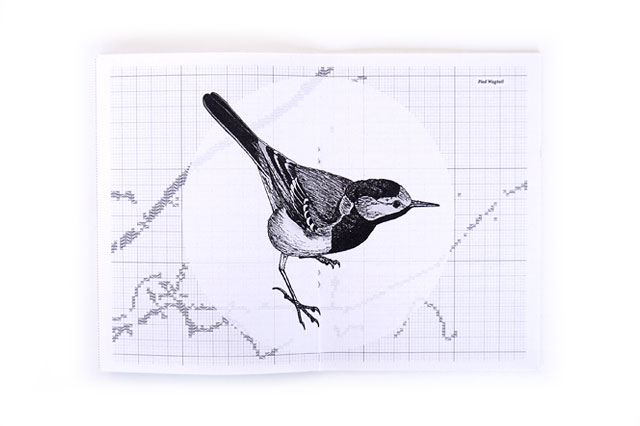 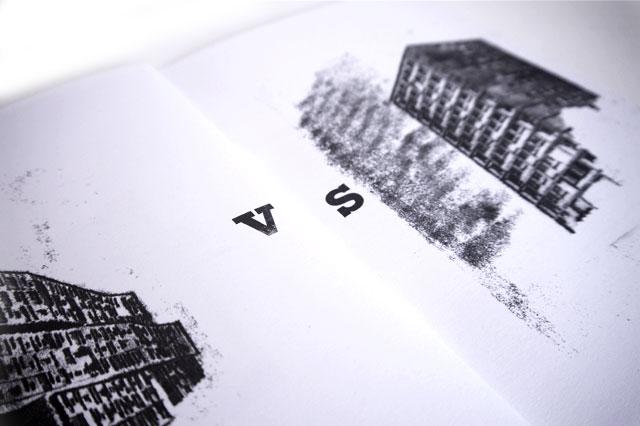 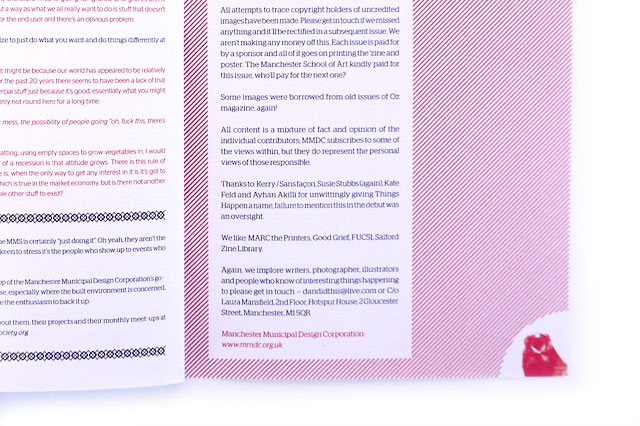 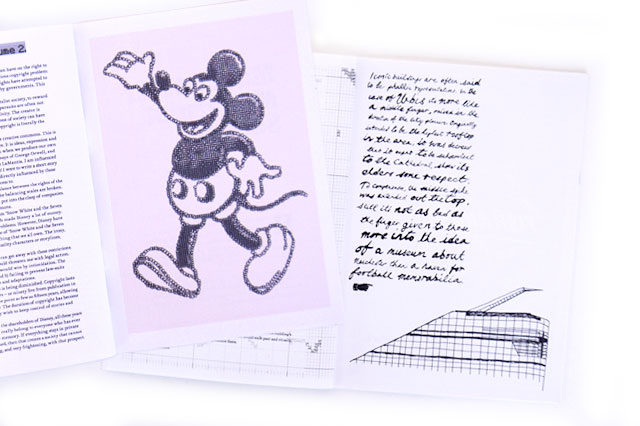 This is the second instalment of MMDC’s fanzine. The one was funded by the School Of Art as we were still studying, hence the (David) Crow of tribute on the back page. It’s more ranting about the city, beyond the surface scratching that often passes for giving a shit. Dom Latham did the cover oster, a bunch of us production line-folded them. There are 500 in circulation, only 300 with covers due to a printing error.